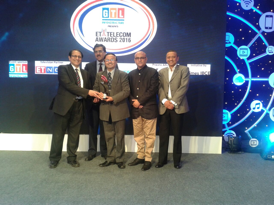 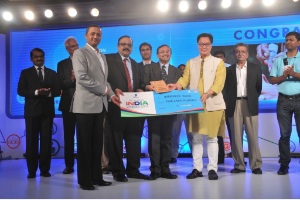 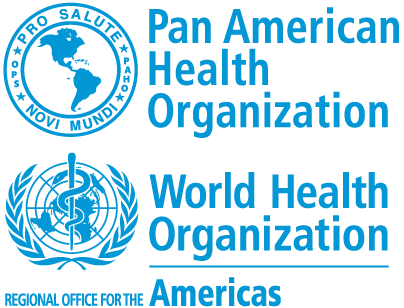 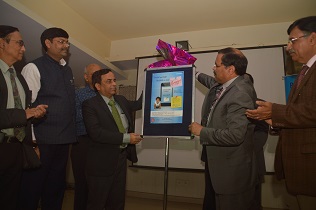 IAP Immunizeindia registered one-million children by April, 2016 and grows by several thousands each day. A national press release to announce the one million mark was held in Mumbai and was attended by journalists from all leading newspapers in the country.

The program is now a fully functional national service, and was announced nationally at the IAP Golden Jubilee program in New Delhi on November 8, 2013, by Hon. Kapil Sibal, Cabinet Minister, Government of India.

The national launch of the program happened in New Delhi, at the auditorium of the Indian Medical Association on 13th March 2014, at the hands of Chief Guest, Mr. C K Mishra, Additional Secretary, Ministry of Health and Family Welfare, Government of India. The launch program was attended by over 25 journalists from leading publications. Dr.Vijay N. Yewale, Dr.Pravin Mehta and Dr.Sailesh G. Gupta of IAP presided over the meeting. Mr.Rohit Adya, Director of External Affairs, Vodafone India, announced the Vodafone sponsorship for the program.

The Kentucky University Medical College licensed our program and conducted a successful pilot funded by the American Academy of Pediatrics. The program is now being extended to the entire State of Kentucky.

There is interest and enquiries from organizations to license the product and replicate the model in Brazil, Indonesia, Bangladesh, Kenya.